﻿
Close & Play
ADVERTISEMENT
It is based on the pornographic manga series of the same name by Kaizuka. Amano Inori is hit by an extraterrestrial who, while repairing her body, accidentally makes her smarter, more athletic, prettier, and boosts her breast size by around five cups. The extraterrestrial then asks to watch her since he was sent to Earth to monitor humans in the first place, but he doesn't do anything to her until she notices Sugiuchi and Amano Inori becoming aroused. The extraterrestrial then manipulates Amano Inori's body, causing her to begin having sexual relations with Sugiuchi. 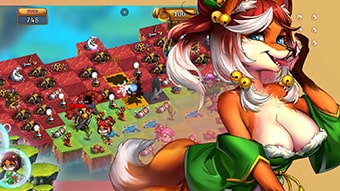 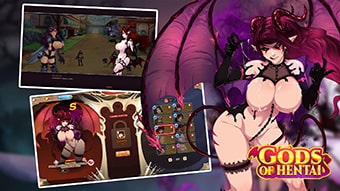 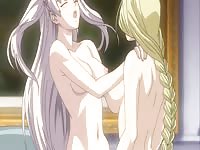 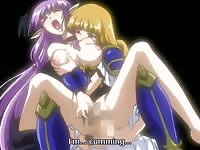 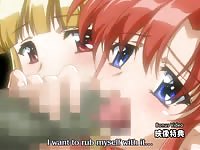