﻿
Close & Play
ADVERTISEMENT
Climax in Crimson When Ryo returns to her mother's home island following her untimely death, she believes that the explanation for her mother's strange behaviour may be found in her mother's ancestral house. However, despite the fact that her mother has warned her never again to visit the island and never to identify herself with Hotaruko, Ryo believes that something should be done to explain her mother's peculiar sexual conduct and the circumstances that led to her behaving in such a strange manner. What Ryo didn't realise was that the island was home to a dark carnal cult that lured innocent women into blood sacrifice, enticed them to their peak states of pleasure, and then ruthlessly murdered them in blood as an offering to their deity, Master Mizuno, as a result of their seduction. 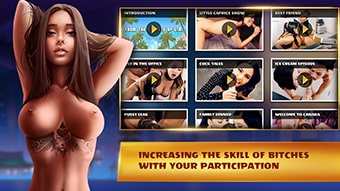 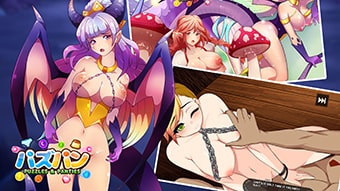 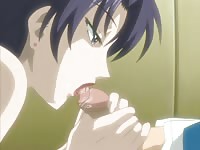