﻿
Close & Play
ADVERTISEMENT
Kouta is the only heir and son of the Mikomori temple in Tsumagoi-chou, a tiny hamlet that has been experiencing a decline in popularity. He has no desire to take over the temple. After all, his goal was to become a government servant after graduating from college. After talking about getting married to a young girl with his father, he mysteriously vanished. He welcomed Erina and her younger sister Motoka into his home. They were able to go on with their usual lives with the assistance of his childhood buddy Mio and a few other followers. Erina brought home Mai, who he claimed to be his fiancée, one day. Erina ordered him to make her pregnant as a result of a series of events. 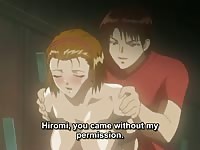 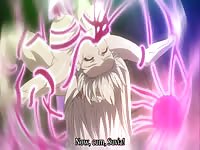