﻿
Close & Play
ADVERTISEMENT
The film is based on the sexual video game Front Wing. The calm that followed the last narrative is short-lived, as a weird new photography student begins shooting pornographic photographs of several of the students, which seems to be tied to the reappearance of Misty May. When a more powerful monster than they've ever encountered before assaults them, Hikari Jinno is stolen, and the New Angelic Gaia Interface is triggered in the shape of a blue-haired virtual girl called Nagi... Is it still possible for the N.A.G.I. to save Hikari... or has it already been too late? 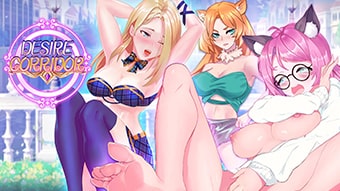 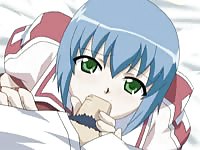 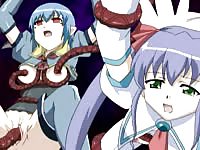 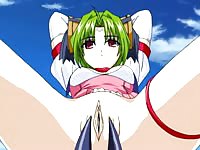